A Production That’s Light On Its Feet

A Production That’s Light On Its Feet 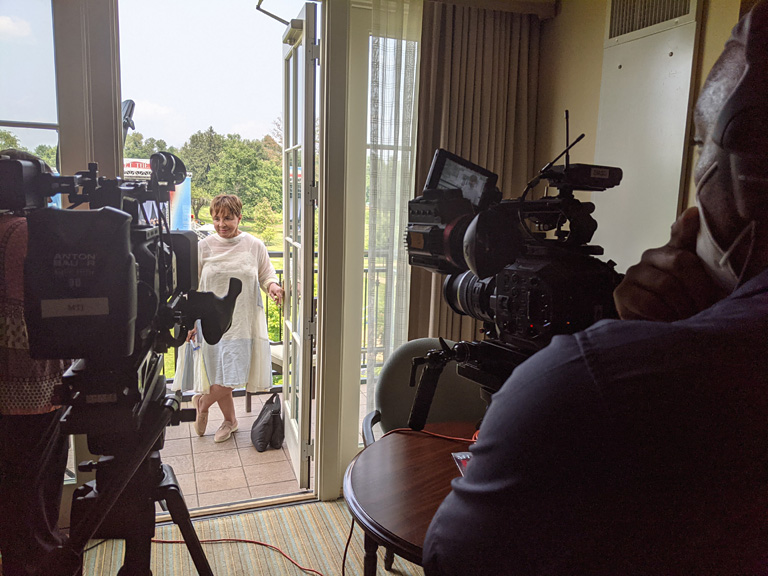 Legendary entrepreneur Sheila Johnson puts her demanding eye on the scene before stepping in front of our camera for an interview.

When the American Ballet Theatre came to the Salamander Resort & Spa in Middleburg, Va., to perform two shows on the luxury resort’s Grand Lawn, Metro Teleproductions was there to capture some of the magic.

MTI was hired by the Los Angeles-based production company Bell the Cat Films to provide the second camera on a two-camera interview shoot. Among those stepping in front of our lens were ABT dancer Chloe Misseldine and Sheila Johnson, the CEO of Salamander Hotels and Resorts (and co-founder of BET). Jeremy Glenn was the producer for Bell the Cat. 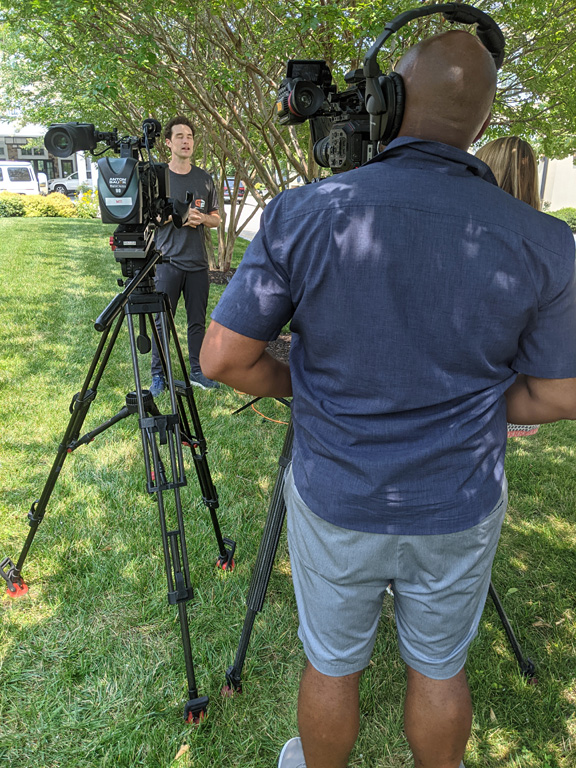 Setting up the two-camera setup. Randall Taylor operated the main camera for our client.

Longtime MTI Director of Photography Jamie Sides operated the B camera for the shoot, using the Sony FS7. The DP from Bell the Cat was Randall Taylor. Having a second camera available, for even the most basic interview, always adds greater value in terms of production value, as well as increasing options in the editing room.

As always, all MTI crew are fully vaccinated and adhere to strict Covid protocols.