Providing Audio Support For a Good Cause 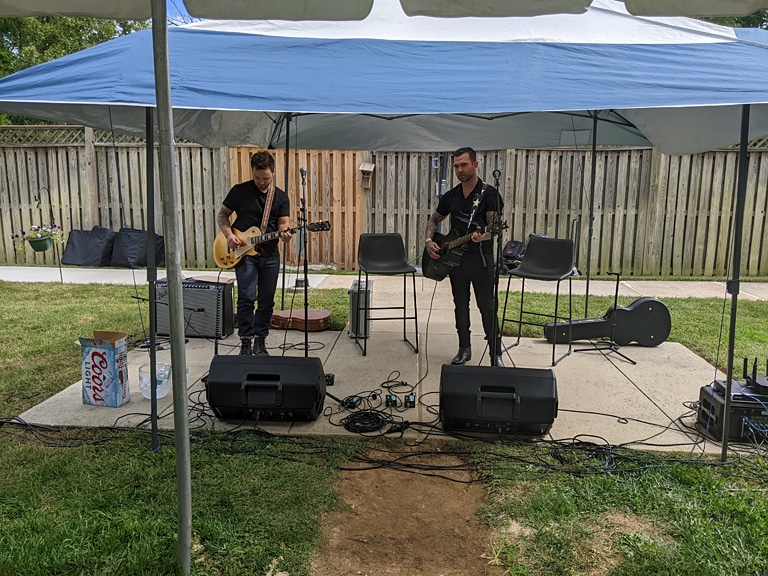 When you think of event production, or production in general, it’s not just video. Whether streaming or in-person, good sound can determine if an event is a success or not. And sometimes an event is just the audio experience.

Josh Roberts was the audio engineer, setting up and running the audio board, PA speakers, monitors, microphones, and everything necessary to bring Allen’s heartfelt songs to the audience, clear and precise. 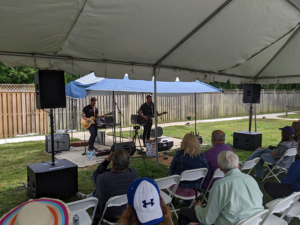 Everything except the guitars and amplifiers was supplied by MTI for this live fundraising event.

In the end, because the sound was right, everyone had a great time–without giving a thought to all the equipment and work that went into producing the show.