Making the Meeting a Success

Making the Meeting a Success

It’s always satisfying when we get a referral. This job came to us thanks to a referral from our friends at Rock Creek Productions. And it was quite the job: Livestreaming a town hall meeting for Novavax, the vaccine technology company. The event required one day of setup, a day of rehearsals, and finally a full production day at the company’s headquarters in Gaithersburg, Md. That calls for a serious effort. 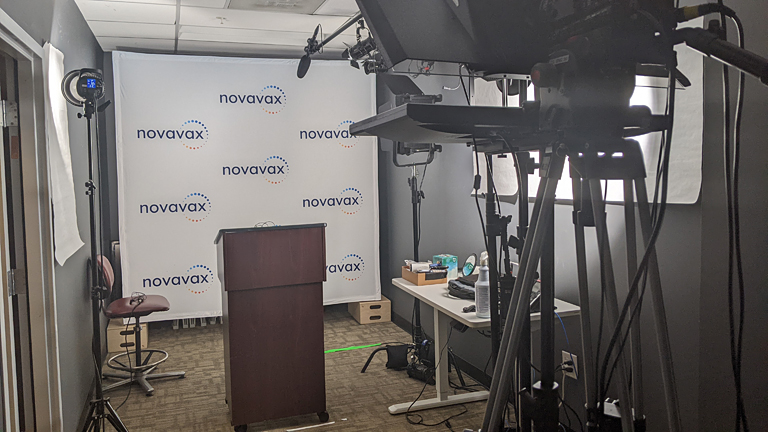 The studio set at Novavax HQ. It may look simple, but a lot of tech was put to use.

The production was directed out of New York City. MTI’s part of the package was to stream into a virtual studio control room using vMix Live‘s production and streaming software.

There were two speakers broadcasting from the Gaithersburg location and MTI Webcast Director Greg Fabic had the task of streaming Novavax CEO Stanley C. Erck. 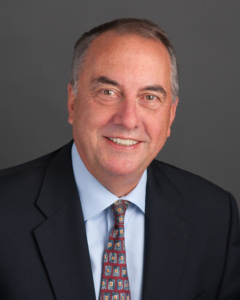 For the production, in addition to vMix, Greg used an audio mixer, several lavalier microphones (both wired and RF), in-ear IFB audio for the speaker, a simple HDMI switcher to change from speech copy to return video on a prompter display, and finally a computer with encoder input.

Of course, referrals work both ways. If you come to MTI and we aren’t available, we can recommend any number of great options.