Video Production: To Serve the Reserve

Video Production: To Serve the Reserve 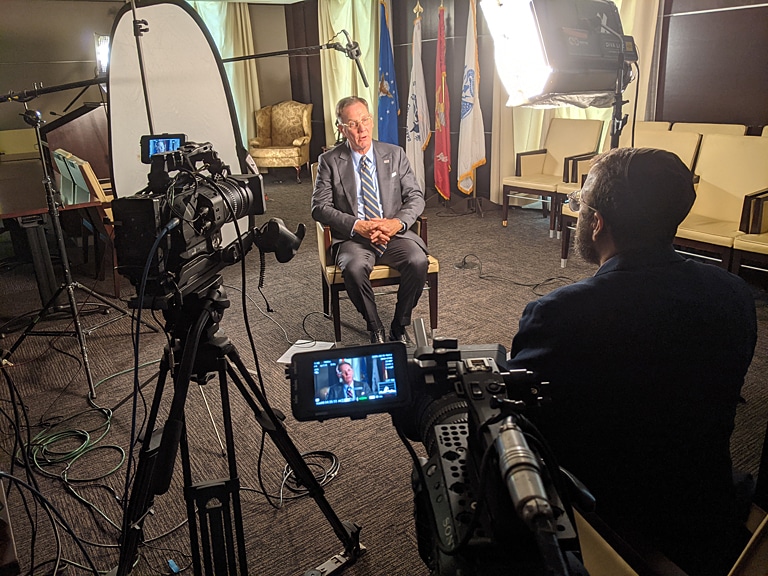 MTI was called upon to be the boots on the ground for producing an informational video for ROA, the Reserve Organization of America, the only organization dedicated to supporting military reservists, whose role in national defense has become even more critical in recent years.

The New York-based production company DMJ Digital Media contacted Metro Teleproductions to shoot a full day of interviews with many of ROA’s executive staff, interviews that would be used in the longer video production. Additional B-roll footage was also captured. 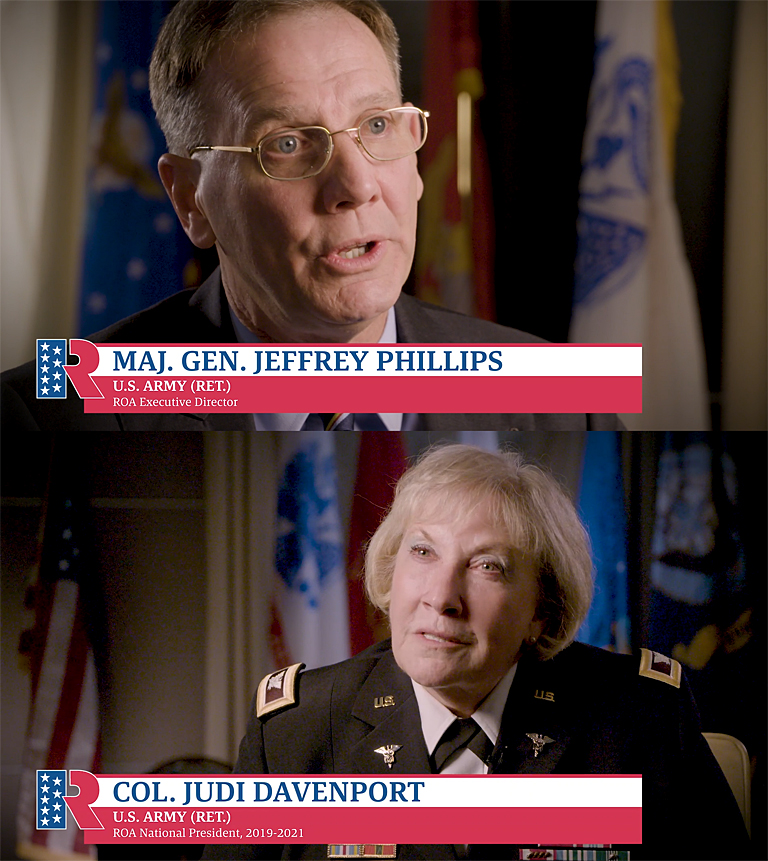 Stills from the final ROA video, shot by MTI’s Jamie Sides, show the many setups possible at a single location.

All Metro Teleproductions staff and crew are fully vaccinated and follow all Covid protocols. 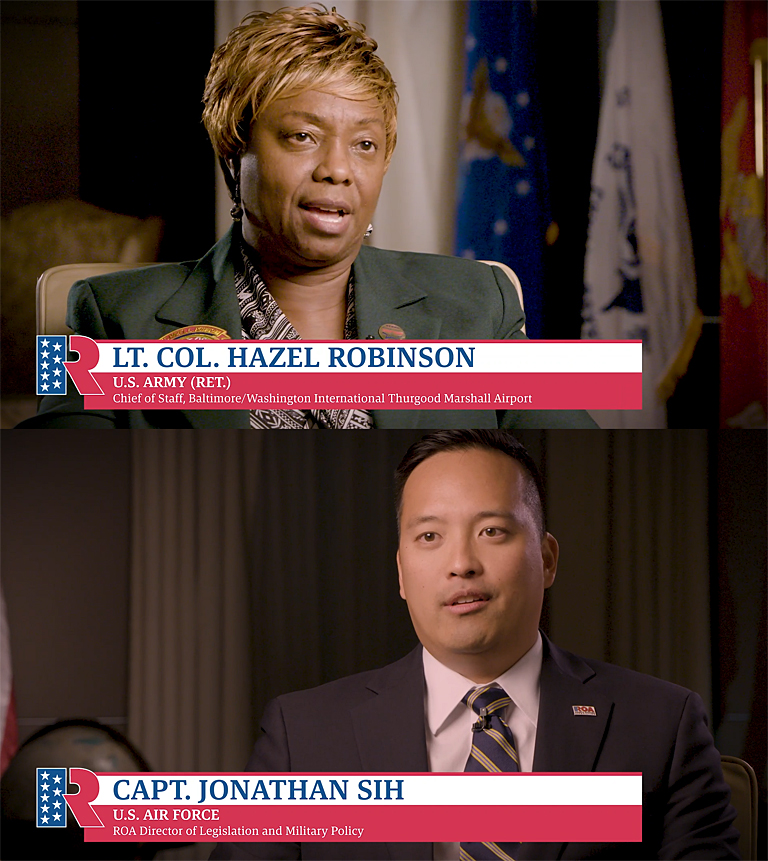 More stills from the final ROA video, showing how the MTI team can get the most out of a single location.

Two Sony FS7MII XDCAM cameras, with 4K Super 35mm Exmor CMOS sensors, were used to provide the sharpest images for the final edit, which was completed by DMJ’s Dan Galway. Boom and lavalier microphones and audio mixers completed the gear package. As usual, a lean team was all that was needed to get the best results.

As with the Reserve, MTI can be your critical team on the scene whenever there is a vital need of expert video production.