We Build It, They Come

We Build It, They Come

Producing a Webinar to Reach a Wider Audience 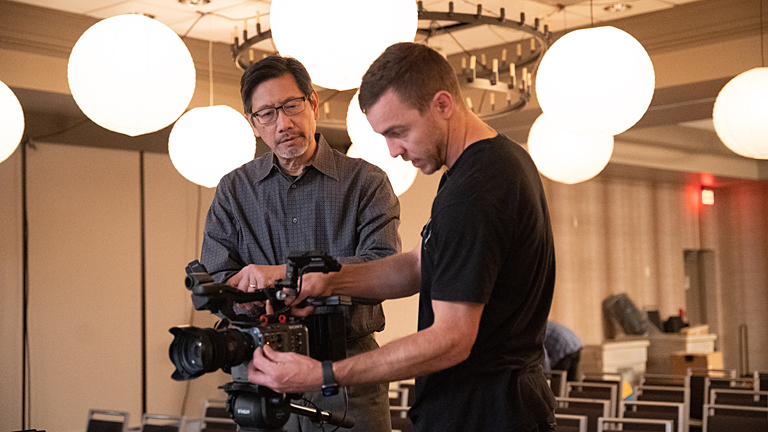 The Build Show Network, based in Texas, called MTI to help produce a one-day webinar for the construction industry, Build and Learn: Using Building Science to Overcome Our Biggest Mistakes. The event was held at the Pooks Hill Marriott, with both a live audience and many who watched over Zoom. 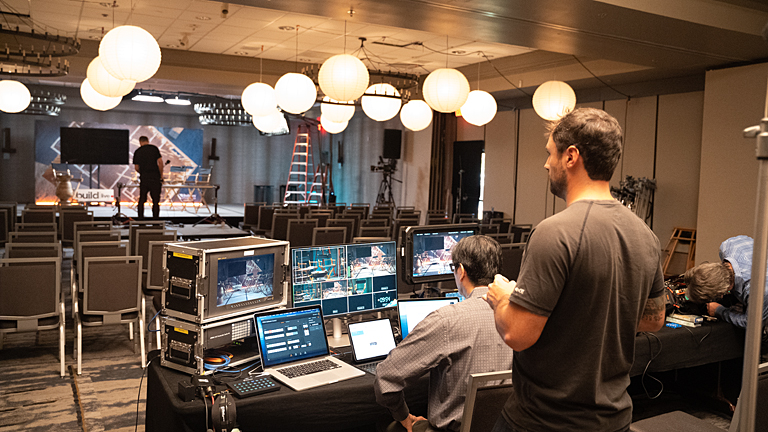 Technical Director Ben Wong at the controls, managing the many feeds needed for a successful webinar.

Quite the elaborate production, the client supplied a Steadicam for dynamic shots, as well as an audio engineer and two camera operators. The Steadicam always provides extra production values to any shoot. Sylvester Stallone‘s famous run up the steps of the Philadelphia Museum of Art in Rocky is a famous, and early, example. (Read about the camera’s history here.)

MTI was represented by our Director/Technical Director, and Zoom Specialist Ben Wong. Behind-the-Scenes photography was provided by Wesley Bailey III, and you may see his work here. 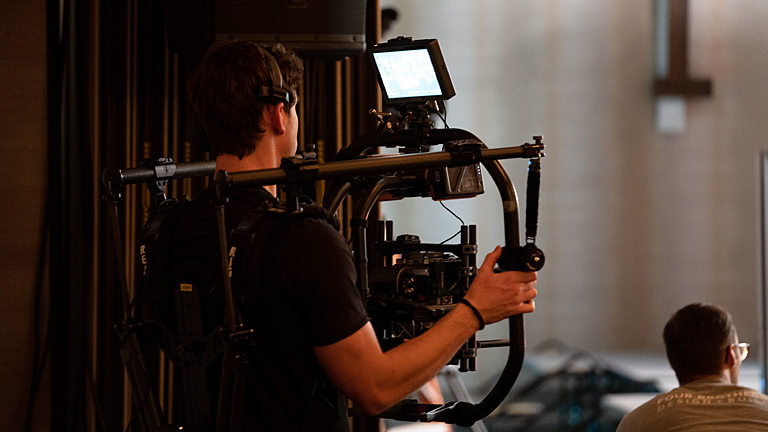 Adding a Steadicam to any shoot can increase the production values immensely.

The gear to capture the event included two Sony FS7 Mark II cameras, the Blackmagic ATEM 2 switcher, and an intercom.

And, yes, Build gave us a 5-star review after the job was done. You may watch the results here.