Something to Smile About

Something to Smile About 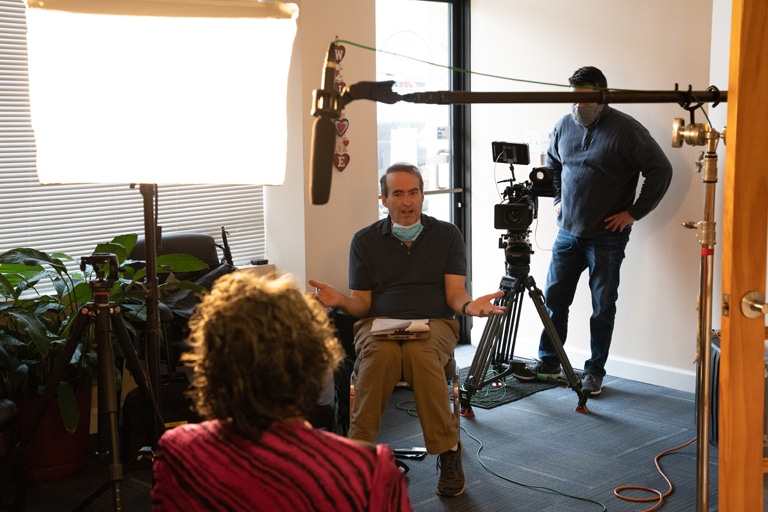 It was a one-day shoot and three separate videos had to be produced. Scripts were developed for each video, with emphasis on all the shots that were needed. One video focused on attracting potential clients. A second video was aimed at new clients, explaining what they may expect on their first visit. Finally, MTI produced a longer marketing video for The Elite Practice profiling Smile After Smile’s Dr. Evelyn Leach and why she chose The Elite Practice, which has been very successful in increasing her market share. Dr. Leach has been practicing dentistry for 36 years and was a registered nurse for seven years before attending dental school. 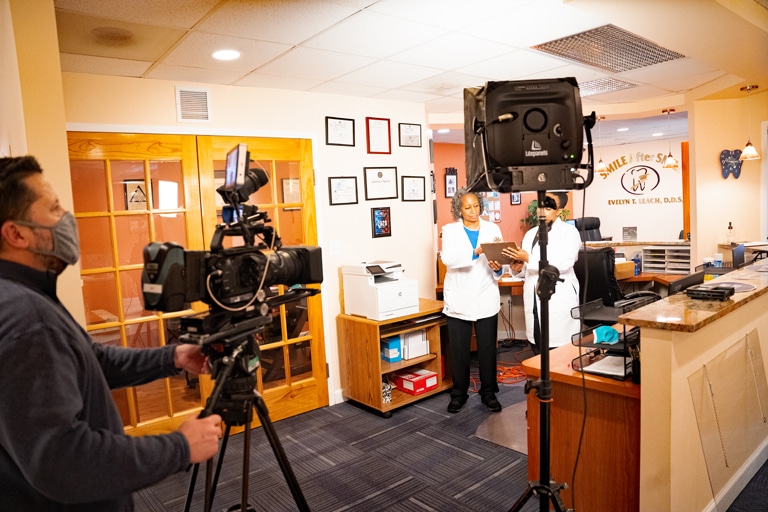 MTI CEO Dave Lilling was the director, with Lead Videographer Jamie Sides on camera one, and Wesley Bailey II on camera two. Wesley also took still photographs to be used on Smile After Smile’s website. All MTI staff and crew are fully vaccinated and follow all Covid safety protocols.

At the end of the day, all the videos were completed and everyone had a big smile on their faces. 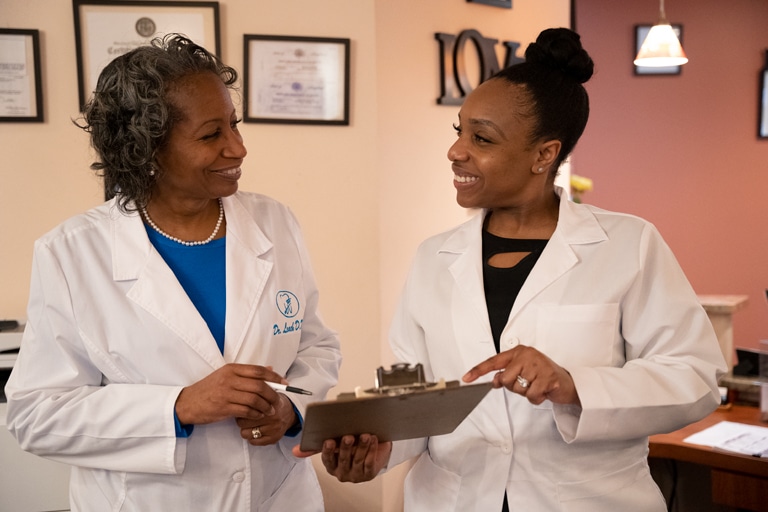